Home » Salamanca, Spain: What to See in One Day

The city of Salamanca is a great stop on the way from Portugal to Spain, or the other way around.

Famous for its university and nightlife, and with beautiful Renaissance buildings, the city has enough things to keep you busy for a day.

Ready to explore Salamanca? Follow this itinerary and enjoy a leisurely stroll that will take you to all of the city’s main sights.

A Day in Salamanca 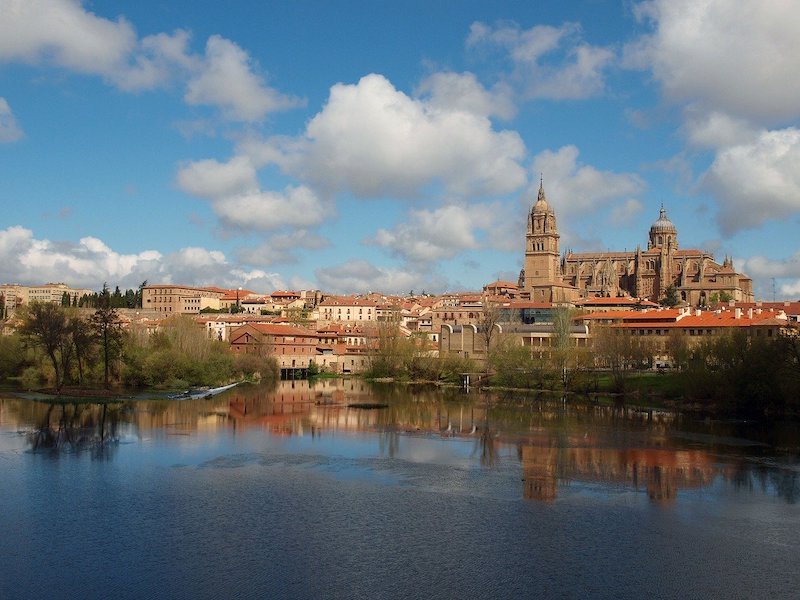 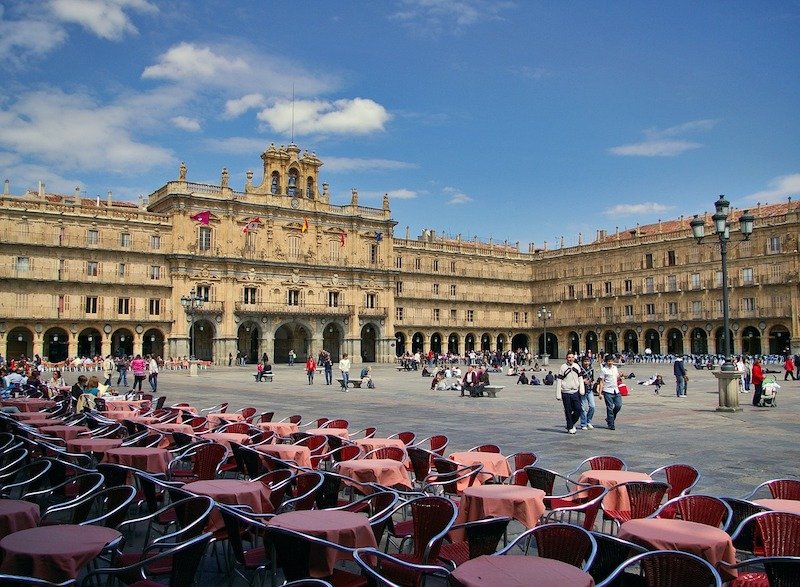 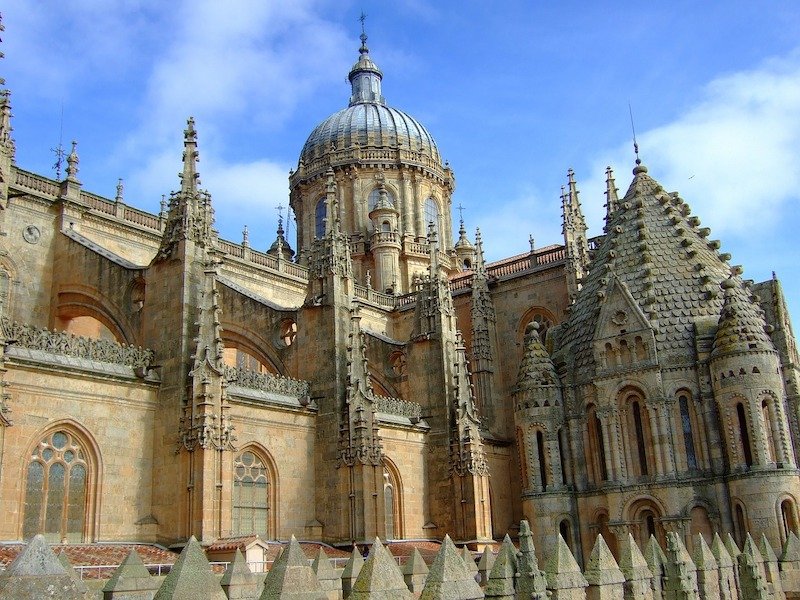 Detail of the Old Cathedral 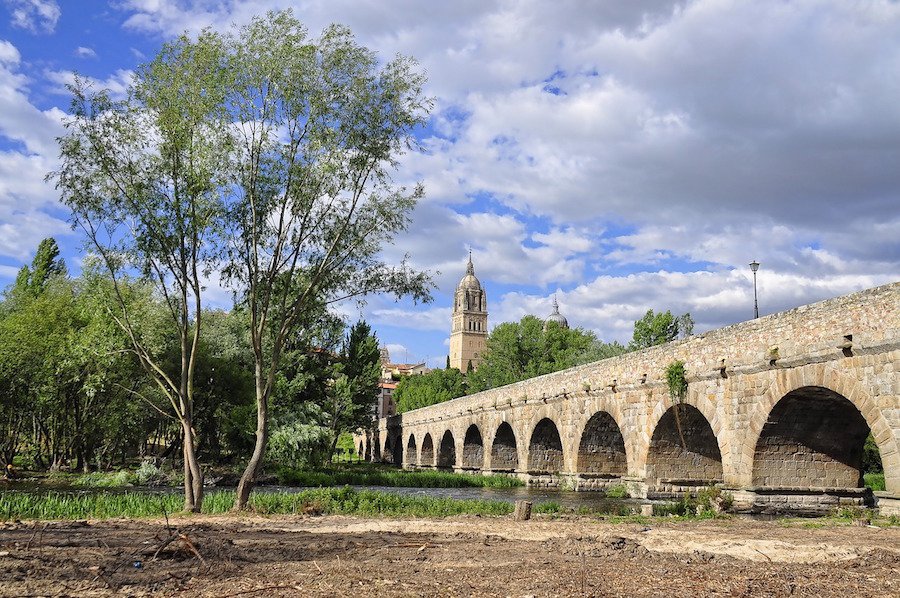 Though Salamanca is a year-round destination, you’ll find the best time to visit this Spanish city is in the spring and autumn. You’re likely to find pleasant temperatures and fewer crowds.

There is a reasonable choice of hotels in Salamanca.

For a budget stay, check out Hostal Plaza Mayor located in the city centre, and within easy reach of major attractions.

Catalonia Plaza Mayor Salamanca is a proper hotel, and another good-value option for an overnight in Salamanca.