Rio de Janeiro is the second largest city in Brazil, after São Paulo. With a population of 6 and a half million, it is one of the main tourist destinations in Latin America.

In 2012, the urban landscape of Rio de Janeiro was awarded UNESCO World Heritage status. This recognition values ​​the natural elements around which the city developed, from the mountains of the Tijuca National Park down to the sea, including the Botanic Garden, the Corcovado Mountain with the Christ statue, and the hills of Guanabara Bay.

UNESCO’s award also recognises the contribution of Copacabana Bay’s waterfront to the culture of outdoor living, and as artistic inspiration to musicians, landscape architects and town planners.

Here we explore Rio’s neighbourhoods. Follow our guide and find out what to see and do in each of them. 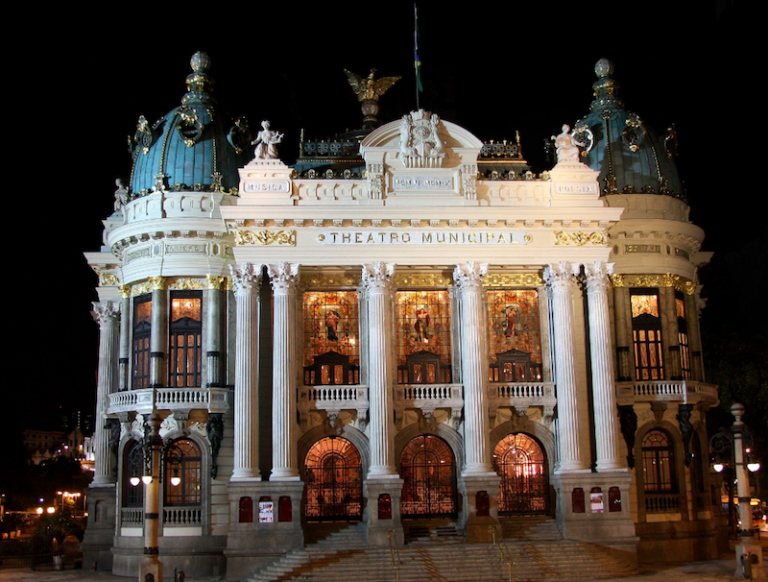 Centro is the financial district of Rio de Janeiro, as well as its historic centre, home to some of the most important museums, churches and historic buildings in the city. Several of them are located around the Cinelândia square, namely the Municipal Theatre, the National Library, the National Museum of Fine Arts, and the Federal Justice Cultural Centre.

A bit further around Paço Imperial, the former seat of the Portuguese governors of Brazil, don’t miss the Candelária Church, one of Rio’s historic churches. South of Centro, Lapa is Rio’s bohemian district with several restaurants and bars, and plenty of chorinho, samba and MPB rhythms. 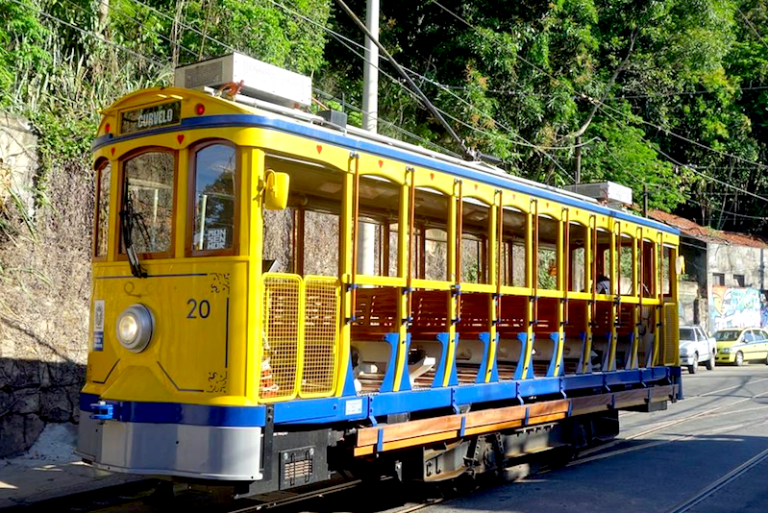 Santa Teresa is a hilltop district in the South Zone of Rio, and an artsy area with a number of small craft shops. The tram locally known as bonde is Santa Teresa’s image, and the Santa Teresa Convent is a well-known landmark, built in the nineteenth century. To get there, climb the famous stairway created by the Chilean artist Selarón. It has 215 steps covered in fragments of blue, green and yellow tiles, the colours of the Brazilian flag. 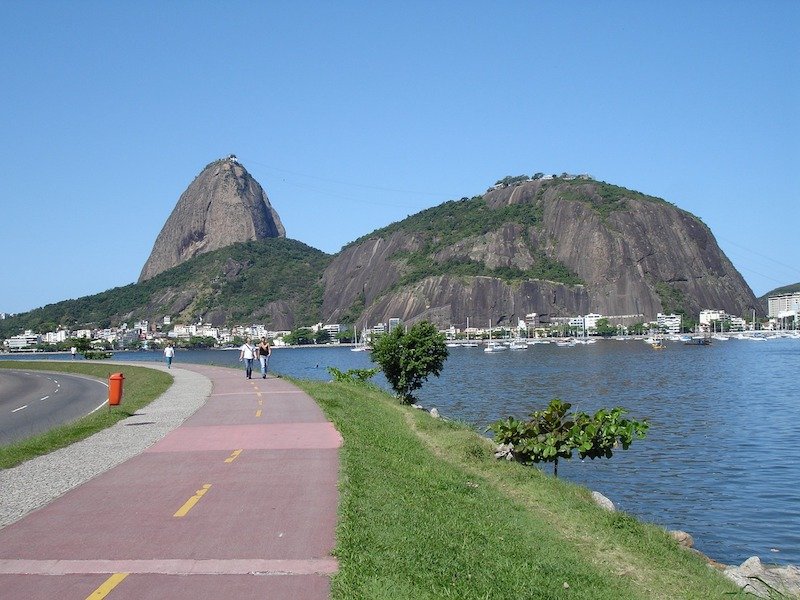 Conceived by Lotta Macedo Soares, the Flamengo Park is an area of 300 acres along the Guanabara Bay. The undulating curves and Modernist gardens were executed by the famous landscape designer Burle Marxo. This huge park is usually crowded on weekends, and should best be avoided at night. While here, don’t miss a visit to the Museum of Modern Art and the Marina da Glória. 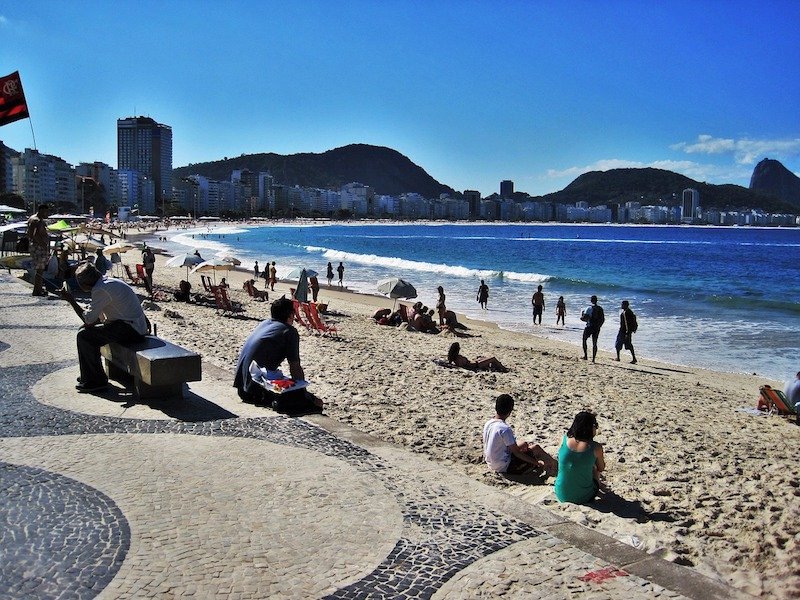 Copacabana is probably the most famous beach in Rio, and the area with the largest concentration of hotels in Rio, offering entertainment day and night. East of Copacabana, Leme, on the other hand, is a quiet residential neighbourhood.

Praia do Arpeador and Leblon

This area is where bossa nova was born. Can you hum “The Girl from Ipanema”? Besides the beach, Ipanema has plenty of fashion stores, boutiques, jewelers, hairdressers, and restaurants. But the stunning sunset is most likely what you’ll remember later – watch it from the famous watchtower Posto 9 on Ipanema beach.

Leblon is Rio’s upper-class neighbourhood, where you’ll find several bookstores, designer shops, restaurants and cafes. For a true Rio experience, try the Bracarense, a bar that probably serves the best chopes (beer) and snacks in Rio. 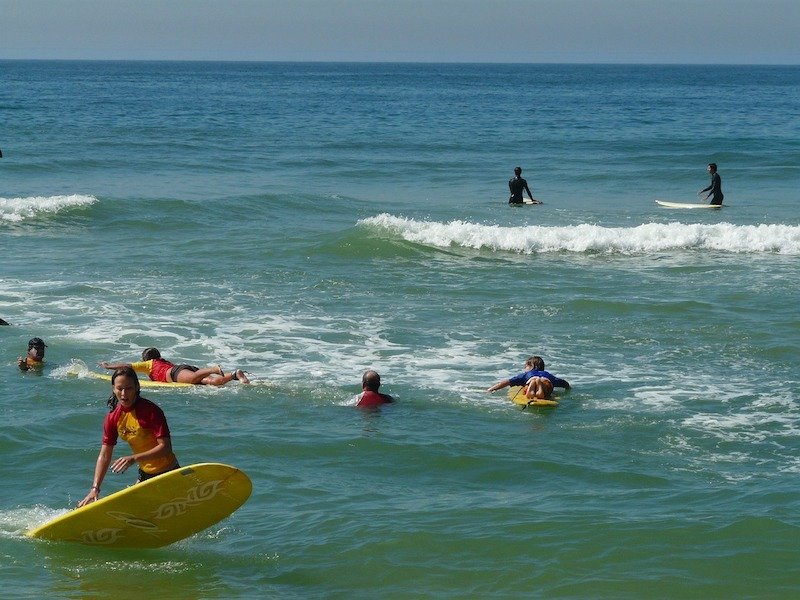 Barra is a neigbourhood is the West Zone, a modern part of the city with large apartment buildings, shopping centres and supermarkets. It is also well known for its beaches that attract surfers and other water sport enthusiasts. Pepê Beach, named after the Brazilian surfer, is one of the most popular.