With a diverse landscape and a unique geographical location, Mozambique is a stunning country, yet one of the least visited.

Here are six of the best attractions and sights that every Mozambique traveller should include in their travel itinerary. 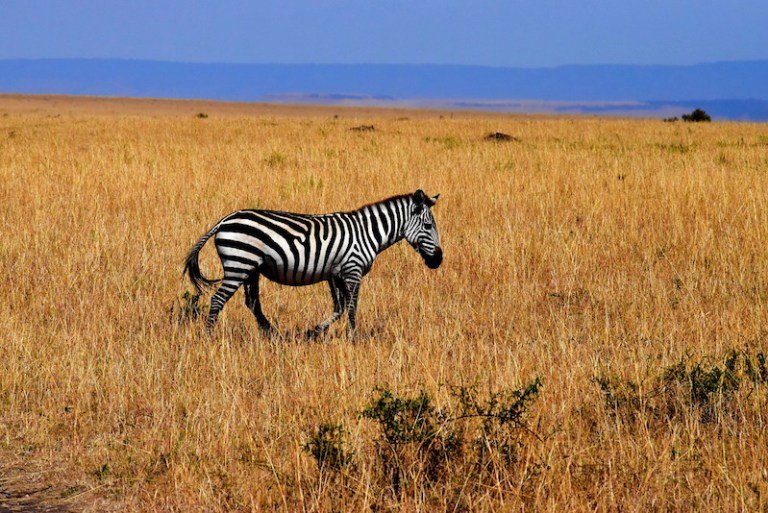 Gorongosa National Park is located in central Mozambique, on the southern edge of the Great Rift Valley. With approximately 4,000 square kilometres (1,500 square miles), the park boasts a remarkable biodiversity in the context of the African continent. The region’s many diverse ecosystems, such as grasslands, savannas and forests, create unique conditions for wildlife. Visitors to the park can spot herds of antelopes and elephants, lions, crocodiles, hippos, and more than 300 different bird species. 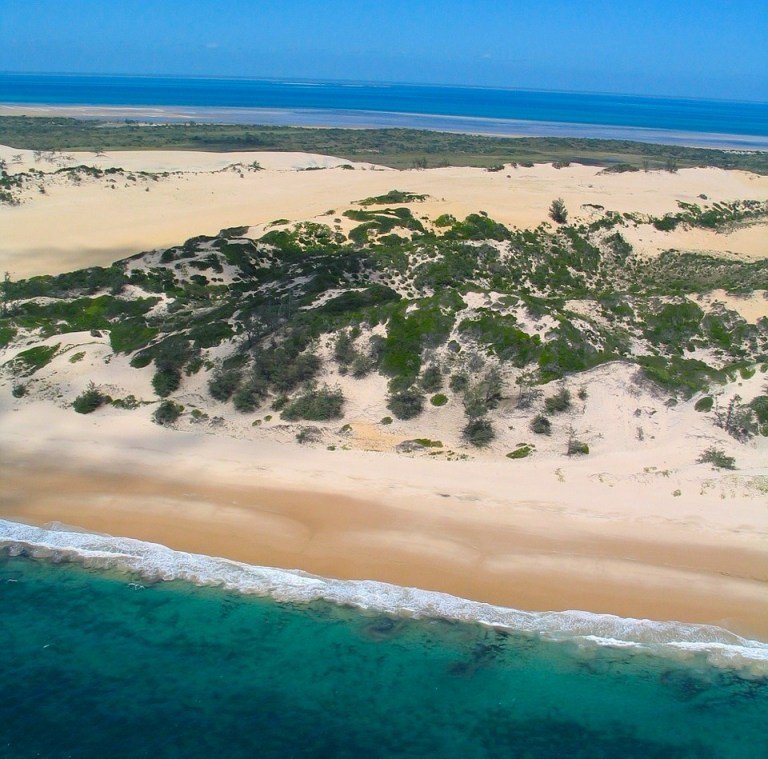 Bazaruto is an archipelago comprising six islands: Bazaruto, Benguerra, Magaruque, Santa Carolina, and Bangue. Home to numerous wildlife species, pristine and desert beaches, reefs with a variety of brightly coloured fish, the archipelago is also a safe haven from mass tourism. It offers a once-in-a-lifetime experience with everything you might expect from a tropical paradise. 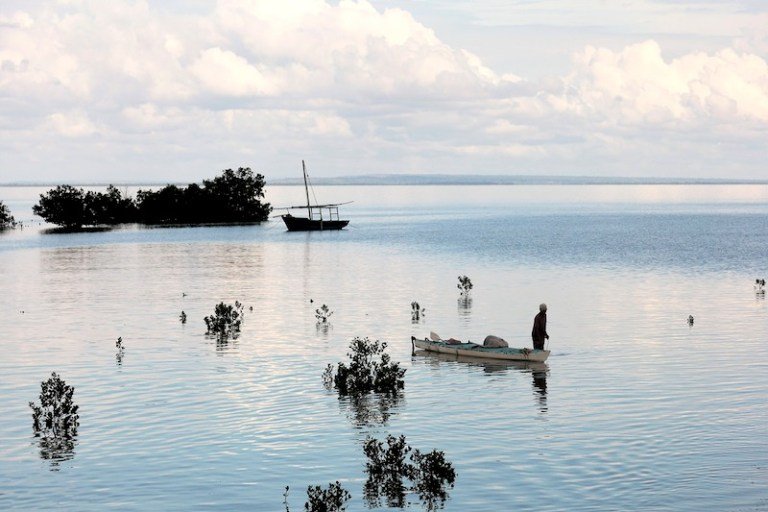 The Archipelago of Quirimbas comprises 32 coral islands off northeastern Mozambique along the Cabo Delgado Province, between the mouth of the rivers Rovuma and Pemba. Swimming and diving are the most popular activities on Quirimbas. Sharks and manta rays can be spotted throughout the year in the archipelago’s clear, warm waters.

North of Mozambique, between the Mozambique Channel and Mossuril Bay, and part of Nampula Province, the Island of Mozambique (locally known as Ilha de Moçambique) is a UNESCO World Heritage Site since 1991.

Notable buildings include the Chapel of Nossa Senhora do Baluarte built in the first quarter of the 16th century, the Fortress of St Sebastian, and the Palace of São Paulo (also known as Palácio dos Capitães-Generais), which occupies the place where the Portuguese built the Tower of St Gabriel in 1507, the same year when a port and naval base were established. 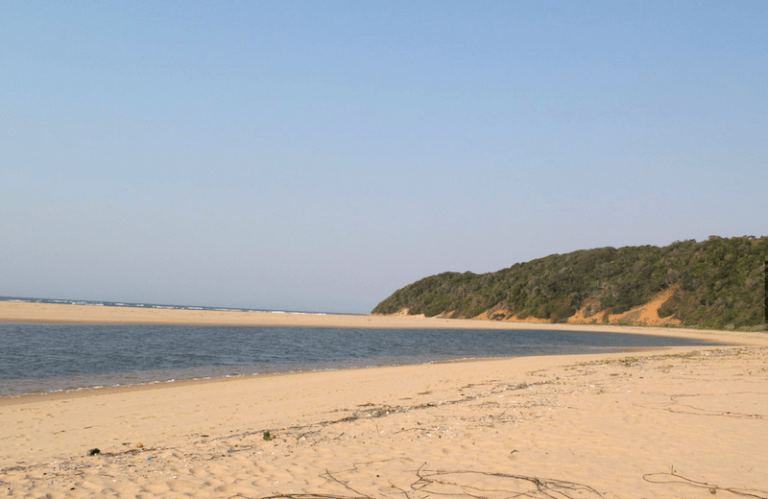 Set only 30 kilometres (about 18 miles) from Maputo, the Inhaca Island is perfect for a day trip from the Mozambican capital. With beautiful and serene beaches, it’s a great area for diving with an abundance of colourful fish and reefs, and for deep sea fishing. You can also visit the old lighthouse, as well as Santa Maria Island, and the Museum of Marine Biology. Finally, you can take a hike around the island or explore its interior. 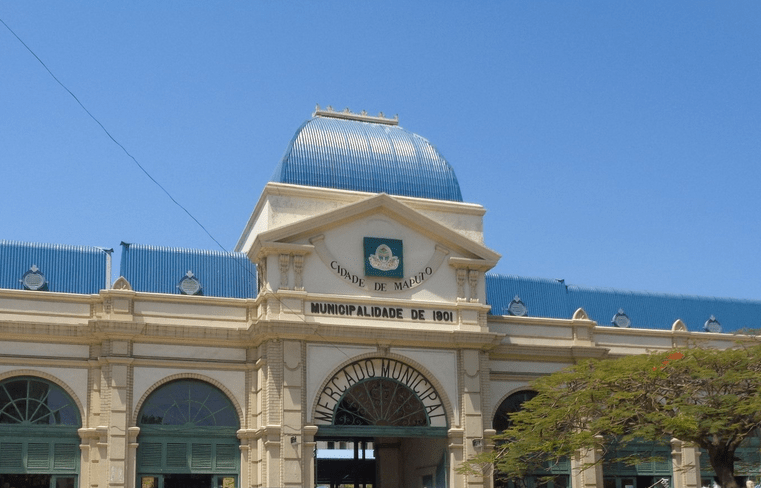 Maputo is the capital and largest city of Mozambique. With a relatively small and compact city centre, there are plenty of attractions to keep you busy for a while. Maputo’s main railway station from the early 20th century is probably the most beautiful station in Africa. Designed by Gustave Eiffel, the station has a distinctive iron dome, a prominent clock on a cupola, being as elegant and attractive as any of his masterpieces. Eiffel was also commissioned to design the Iron House (Casa do Ferro) near Maputo’s Botanical Gardens.

Other notable building include the Cathedral of Maputo (or Cathedral of Our Lady of the Immaculate Conception), the Yellow House (Casa Amarela), home to the first colonial government, now the Botanical Garden of Tunduru.

Make sure you visit the lively Central Market (Mercado Central) where a variety of fresh fish and local produce are sold. The Natural History Museum, housed in an impressive building from 1911, is also worth a visit if you’re interested in native African animals.