Stockholm is the capital of Sweden, its political, economic and cultural centre, as well as the most visited Scandinavian city.

With 14 islands connected by 57 bridges, the “Venice of the North”, as it is sometimes called, offers plenty of opportunities by boat and on foot. Stockholm is an great choice for an extended weekend getaway.

To plan your visit, here’s an overview of Stockholm neighbourhoods with things to see and do in each of them. Use the map below to locate them. We also give some tips and advice on when to go and where to stay in the Swedish capital. 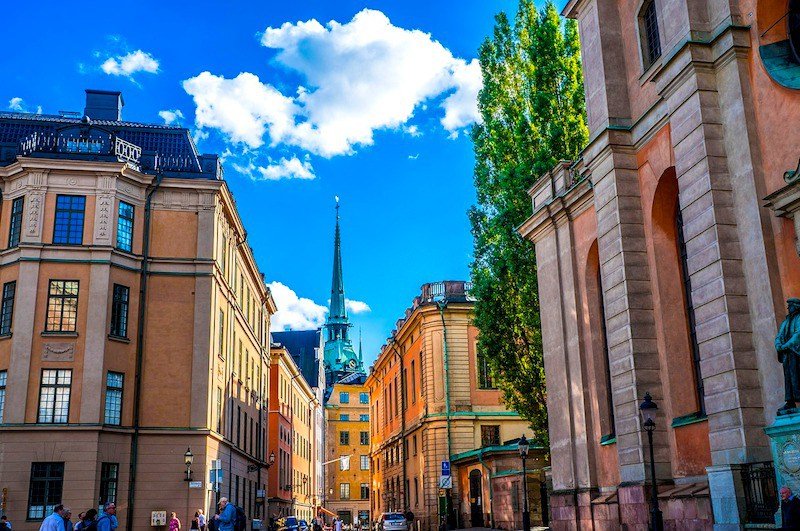 Gamla Stan is the historic old town, founded on the island of Stadsholmen in 1252. Around Stortorget, the main square, you’ll find the city’s oldest buildings and the main sights, such as the Royal Palace, the Nobel Museum and Den Gyldene Freden, which, according to the Guinness World Records, is the world’s oldest restaurant that remains unchanged (boasting an eighteenth-century tavern environment) since it opened in 1722. 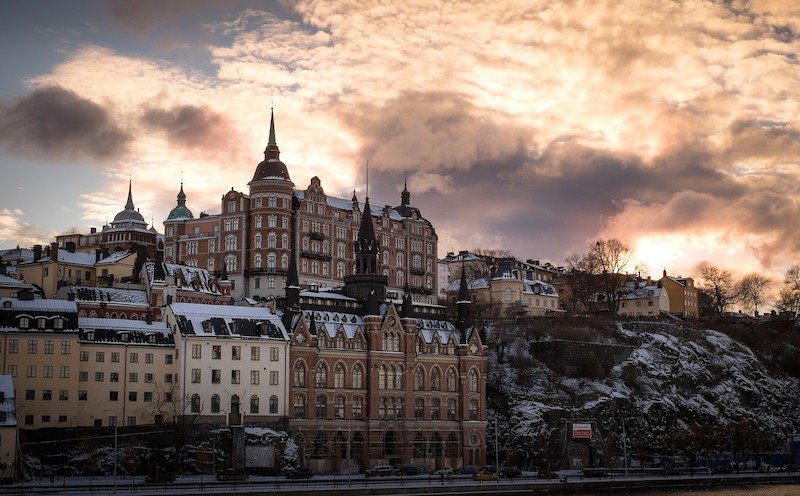 The island of Södermalm, also known as Söder (South), offers the best views of Stockholm and the Baltic Sea. It is an area with a more recent development than Gamla Stan, characterised by 18th and 19th century architecture. Today, Södermalm has plenty of shops, restaurants and bars around the pedestrian Götgatsbacken and the Medborgarplatsen (People’s Square), as well as south of Folkungagatan.

The island of Djurgården is a must-visit in Stockholm. In addition to an amusement park, this huge green area has several museums, such as the famous Vasa Museum, which houses the Royal Warship, the Nordic Museum (Nordiska Musseet) devoted to the history of the Swedish culture of the last 500 years, the Abba Museum, and the Skansen, an open-air museum that offers an insight into the life and houses of pre-industrial Sweden. 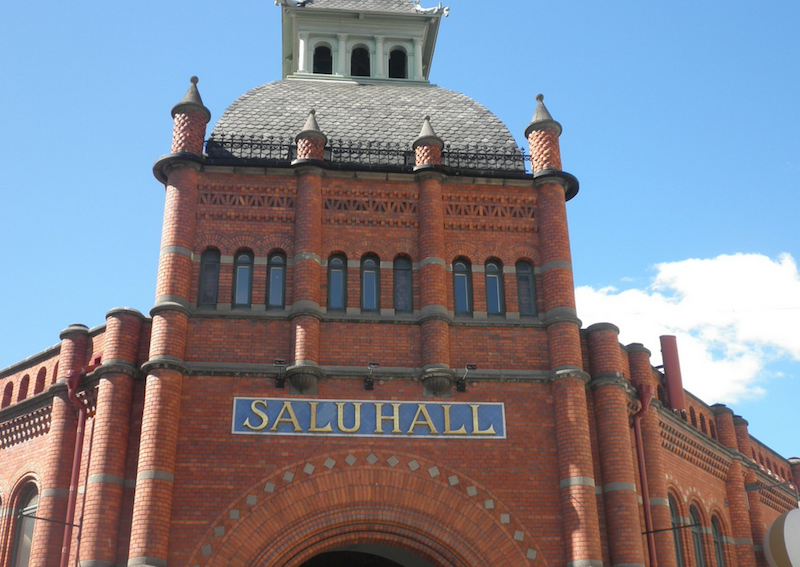 Östermalm is a wealthy district, home to the National Park (Nationalstadsparken). In this area, Stureplan is a square filled with luxury shops, also known for its restaurants and lively nightlife. The Östermalm’s Food Hall, dating from 1888, has all sorts local products, namely vegetables, meat, fish, cheese, chocolate. In the restaurants you can sample the Swedish specialties, especially fish and seafood. 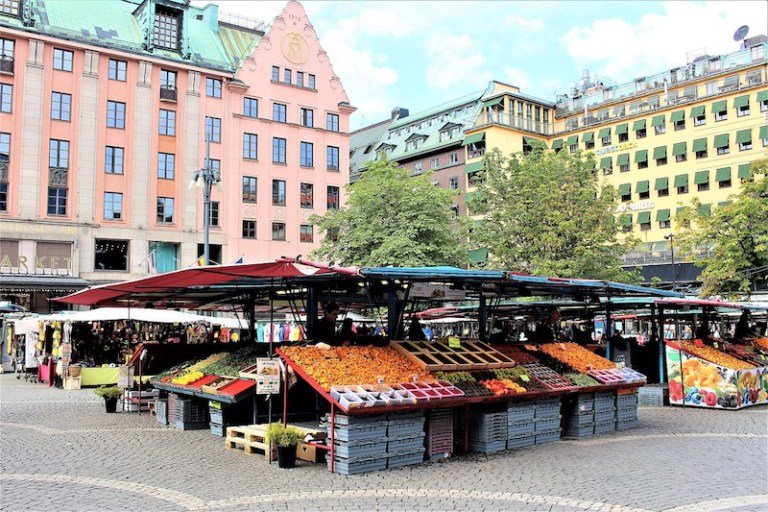 Norrmalm, also known as City, is Stockholm’s main shopping district. Along the pedestrian Drottninggatan (“Queen Street”), there are many shops, museums, theatres, hotels and restaurants, as well as Stockholm’s Central Station. While in this area, don’t miss out on the market of fruits, vegetables and flowers in Hötorget that on Sundays becomes a flea market. 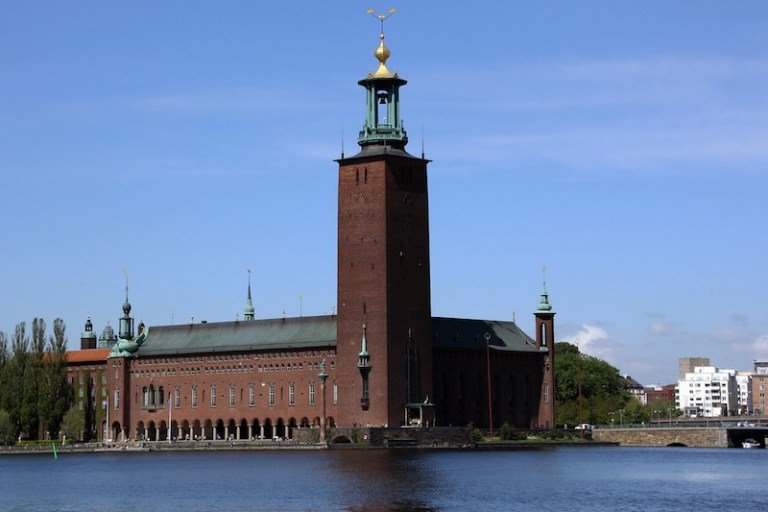 The City Hall building (Stadshuset) is on the eastern end of Kungsholmen. This is a slightly more suburban island with some residential areas. Kungsholmen has a small swimming beach, known as Smedsuddsbadet, popular with families and during summer when it’s 28 degrees in Stockholm.

If you’re planning on visiting museums, the Stockolm Pass may be an interesting option to save money. Available for 1, 2, 3 and 5 days, the card includes admission to more than 60 attractions in Stockholm, free travel on buses and tourist boats, and access, for an additional fee, to the Travelcard that you can use on the city’s public transport.

The best time to visit Stockholm is between May and September, when the days are longer and the temperatures milder. Visit our page on:

Finding cheap hotels in Stockholm can be difficult, at least without giving up quality, but it’s not impossible. If you’d like to save money but stay in the city centre or a few minutes by public transport, see our page on reasonably priced options in Stockholm:

Where to Stay in Stockholm – Affordable Hotels in the Best Areas