With ​​468 square kilometres (180 square miles) and a population of just over 70,000, Andorra is the largest of the small European states.

The tiny Pyrenean principality is blessed with a beautiful scenery of mountains, formed by more than 65 peaks over 2,000 metres (6,560 feet) high.

In winter, the mountains covered with snow form the largest skiable area in Southern Europe. Two large domains, Grandvalira and Vallnord, offer more than 300 kilometres (186 miles) of varied pistes, served by more than a hundred lifts.

And the great thing is that you don’t have to choose between resorts. Because Andorra is so small, you can easily split your time between the two areas, exploring pistes in both Grandvalira and Vallnord. The ski season tends to run from mid-December to mid-April. The colder months (January and February) offer the best conditions.

Summer brings scenic hills that are the entry point to the many available hikes, horseback tours and bike tourism. These are the top activities and sights in Andorra to enjoy all year round.

Located in eastern Andorra, Grandvalira is the biggest ski resort in the Pyrenees. Covering 200 kilometres (124 miles) of slopes, it comprises Soldeu, El Tarter and Pas de la Casa linked together, making up an extensive area, ideal for beginners and those progressing towards intermediate level.

Besides skiing, Grandvalira offers a range of services and a variety of experiences that include mushing, popular in Scandinavian countries, or sleeping in Igloo Hotel Grandvalira. 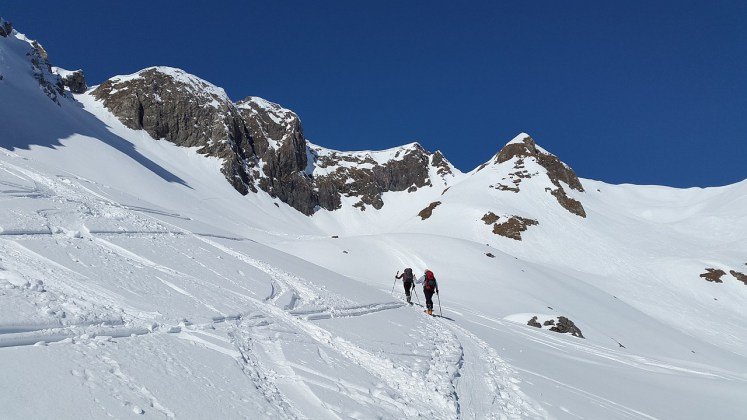 Vallnord is Andorra’s second largest ski resort. Located in the northern valleys, it offers approximately 100 kilometres (62 miles) of pistes for different levels of skiers. Vallnord comprises Pal and Arinsal (for beginners) reachable on lift, and La Massana and Arcalis (a free-ride Mecca). In Vallnord, there are several shops selling equipment, ski schools, snow parks, areas for children, as well as a number of restaurants.

Naturlandia is an adventure park in Andorra located in Sant Julià de Lòria. Both in winter and summer, it offers plenty of fun activities for the whole family.

Naturlandia has two main areas. The main activities for kids are at an altitude of 1,600 metres (5,249 feet), including archery and Tobotronc, the longest alpine slide in the world. Tobotronc takes 15 minutes to reach to the very top, zipping through all the alpine trees, and another 8 minutes to come all the way down. The animal park and most trails in the forest are at an altitude of 2,000 metres (6,562 feet). 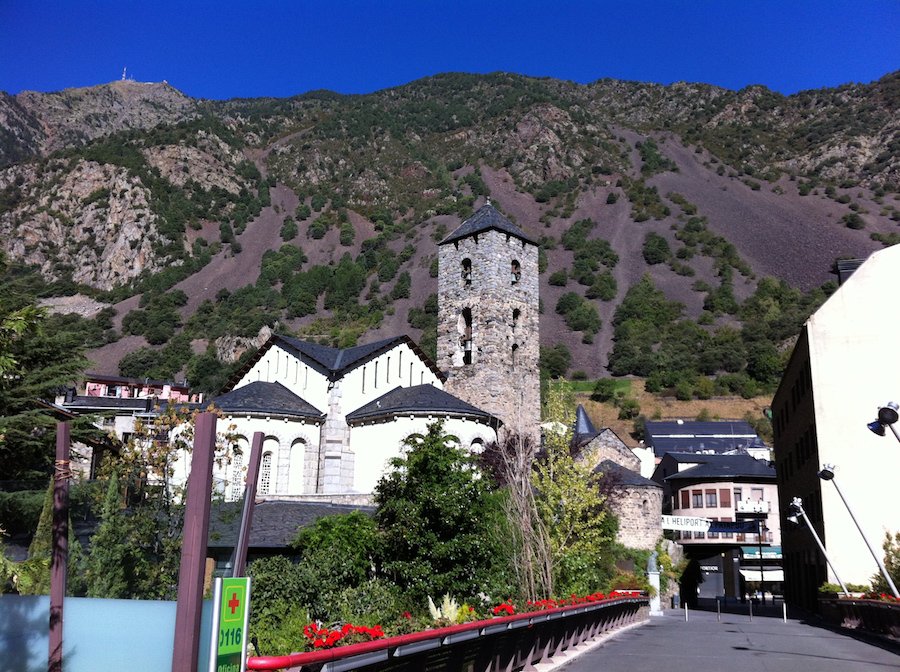 The capital Andorra la Vella is not only home to shopping centres, it also boasts some interesting monuments in its old quarter. La Casa de la Vall is a sixteenth-century noble building that was seat of “Consell General”, one of Europe’s oldest parliaments dating from 1419. There are also a few notable religious buildings, such as Church of Sant Esteve, next to the Town Hall, set in a twelfth-century Romanesque building.

Shopping is a popular activity in Andorra, as visitors can take advantage of a low value-added tax (4.5% or lower as opposed to the usual 19% or higher VAT applied in most European countries). Grans Magatzems Pyrénées is one of the big department stores offering an extensive selection of products and brands.

If you feel like relaxing in between skiing or hiking, head to Caldea Thermal Spa. The complex is large and offers a wide range of activities daily from 10am to 10pm.